A Team Approach to Amputee Rehabilitation 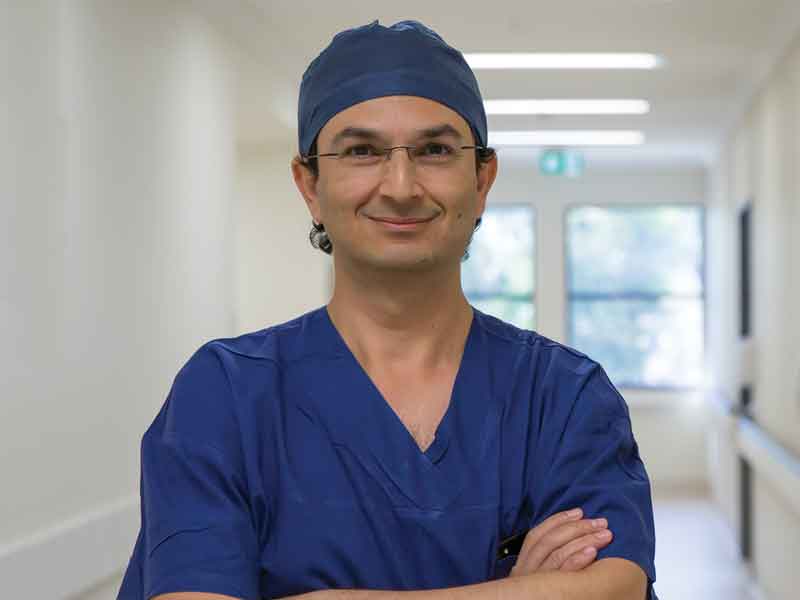 A/Prof Munjed Al Muderis is an orthopaedic surgeon and discipline lead of the Limb Reconstruction Centre at MQ Health in Sydney. He is a clinical lecturer at Macquarie University and The Australian School Of Advanced Medicine. He specialises in hip, knee, trauma and osseointegration surgery. He is a fellow of the Royal Australasian College of Surgeons and Chairman of our group.

A/Prof Al Muderis graduated from Baghdad College High School (The American Jesuit) in 1991. He studied medicine at Baghdad University from 1991 to 1997. As a first year resident A/Prof Al Muderis was forced to flee Iraq as he refused Saddam’s regime brutal orders to surgically remove the ears of soldiers who had escaped from the army. He ended up on a flimsy wooden boat heading to his new home, Australia.

A/Prof Al Muderis founded the OGA in 2010 and since then it has grown to be the largest osseointegration centre in the world. The OGA has performed over 600 surgeries and our collaborators around the globe have contributed, making figures close to 800. A/Prof Al Muderis has trained over 20 centres worldwide and frequently visits the United Kingdom, Europe, Canada, USA, The Middle East, Asia and Africa for surgeries.

Through the collaborative input of the our multidisciplinary team members, we have established a comprehensive screening procedure, rehabilitation protocols and patient care guidelines to ensure that patients continue to receive the required clinical support and long-term follow-up. We have specialised clinicians and technicians including orthopaedic surgeons, amputee clinical psychologist, pain specialist, perioperative physicians as well as rehabilitation physicians, physiotherapists, prosthetists, clinical nurse consultants, biomedical engineers and clinical researchers.

OGA team members based in Sydney:

We also have extensive collaborators around the world trained by A/Prof Al Muderis to whom we confidently refer to. 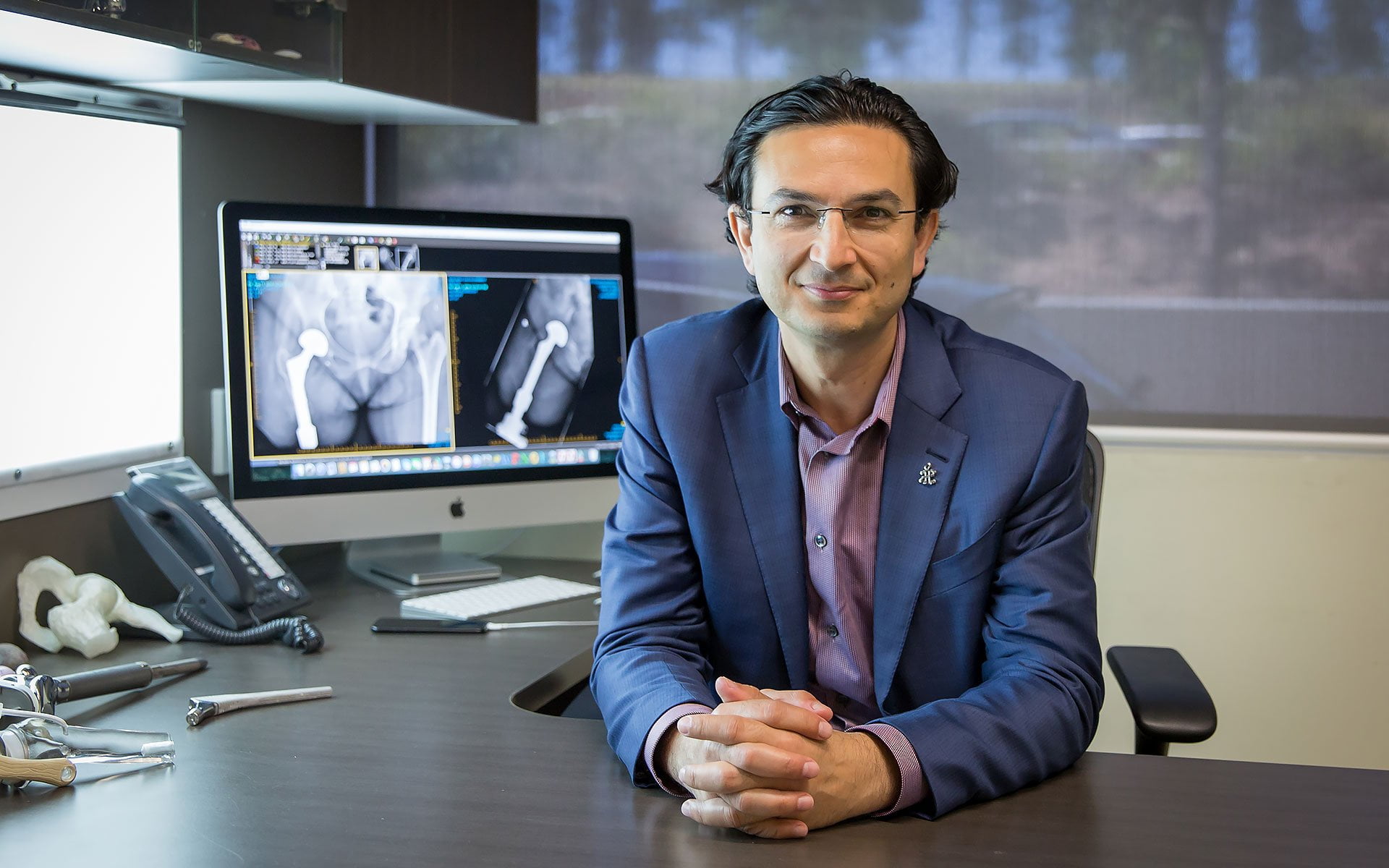 We use cookies to provide you the best experience on our website. If you continue to use this site we will assume that you are happy with it.Agree